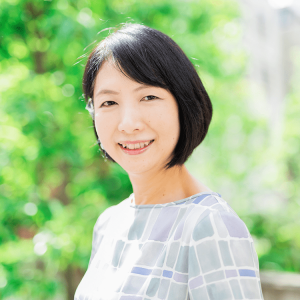 Institute for International Socio-Economic Studies
After working for Japanese and foreign investment trust management companies, she started the first investment trust evaluation company in Japan in 1995.
In 1999, sold the company to the global rating agency Standard & Poor’s.
Participated in the establishment of Think Tank SophiaBank in 2000.
In 2007, she was selected as a ""Young Global Leaders"" by the World Economic Forum and visited more than 40 countries around the world.
In addition to public offices such as deliberation committee members of government ministries and public interest directors of the Japan Securities Dealers Association, she also serves as a director of NPOs working on global issues and outside directors of listed companies such as Toyota Tsusho and Shizuoka Bank.
In April 2022, she became the chairperson of the Institute for International Socio-Economic Research.
Linkedin: Kumi-fujisawa-45041114