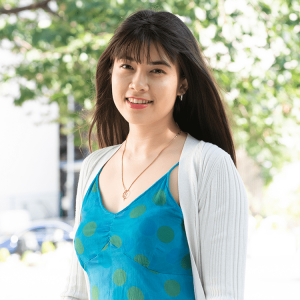 Identity Standards Architect, Microsoft Corp.
Kristina works as an Identity Standards Architect at Microsoft Corp. Her current focus lies in securing governance and interoperability among multiple decentralized identity implementations as well as building a path towards adoption of decentralized identity by enabling the usage of decentralized identifiers and Verifiable Credentials in widely used protocols such as OpenID Connect.
She graduated Summa Cum Laude from SciencesPo Paris in Political Science. She was selected MIT Technology Review Japan Innovators Under 35, Forbes 30 Under 30 in Politics in 2019, and JCI’s Ten Outstanding Youth Persons Award in 2020 for her work of providing digital identity to disenfranchised populations as a means of self-reliance and financial inclusion at an international NGO InternetBar.org, which is her passion project.
She is an appointed member of two committees convened by the Cabinet of Japan – TrustedWeb, and Blockchain/Distributed Ledger Technology. She also serves as a board member at MyData Global, an award-winning international non-profit whose mission is to empower individuals’ rights to self-determination regarding their personal data.